CEDIEL IS MASTER OF SPIRITUAL AND INTELLECTUAL PROVOCATION.” 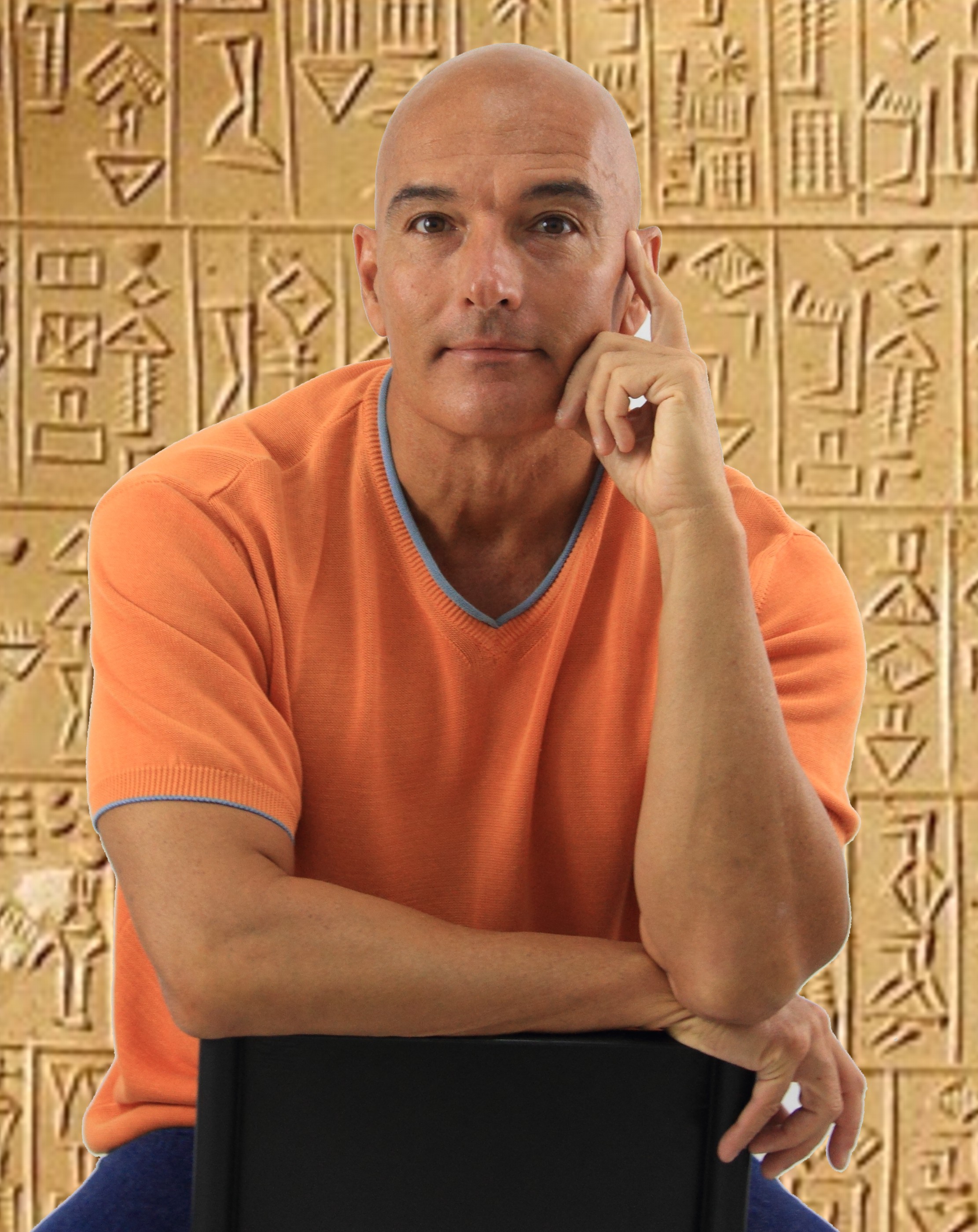 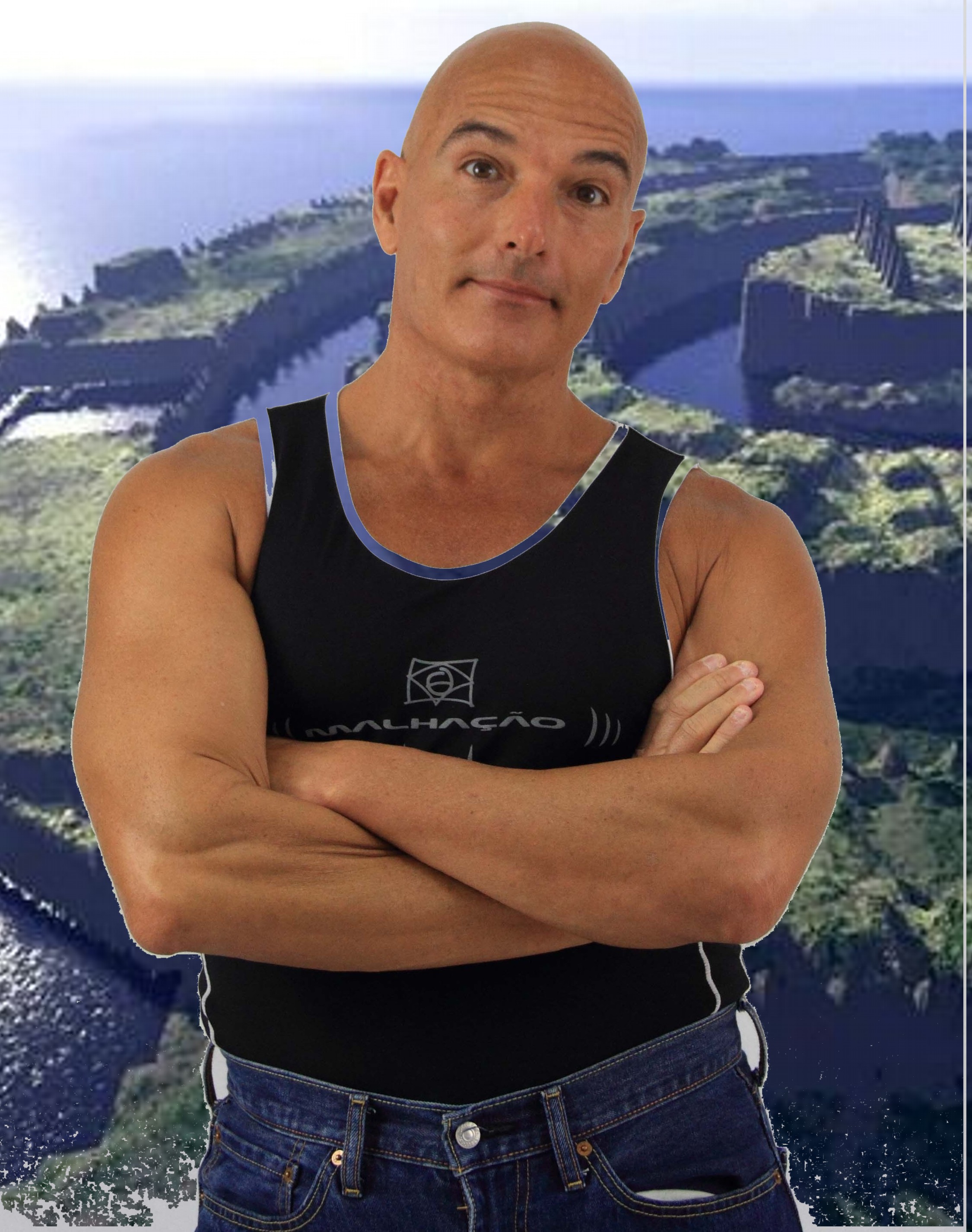 Jesus Cediel is an independent researcher with 30 years of experience in the fields of hypnosis, processes of the mind and human consciousness. He began his studies in astrology and hypnosis at the age of fourteen. His life has been a constant quest and a search for the truth in the most important issues of human existence. For this reason he has engaged in fields as diverse as martial arts, Hermeticism, Orientalism, sacred sex, antiaging medicine, natural therapies and ufology.

From a very young age, inspired by Erich von Daniken, he was attracted by the UFO phenomenon and the mysteries of the ancient civilizations. All this together with his highest spiritual concern, which has always been the comparative study of religions and ancient mythologies, has allowed research from a multidisciplinary perspective to cast a new light on eternal philosophical issues..