The Greatest Secret of the Past 2000 Years

The secret of the Anunnaki, Atlantis and the true shape of the Earth unveiled 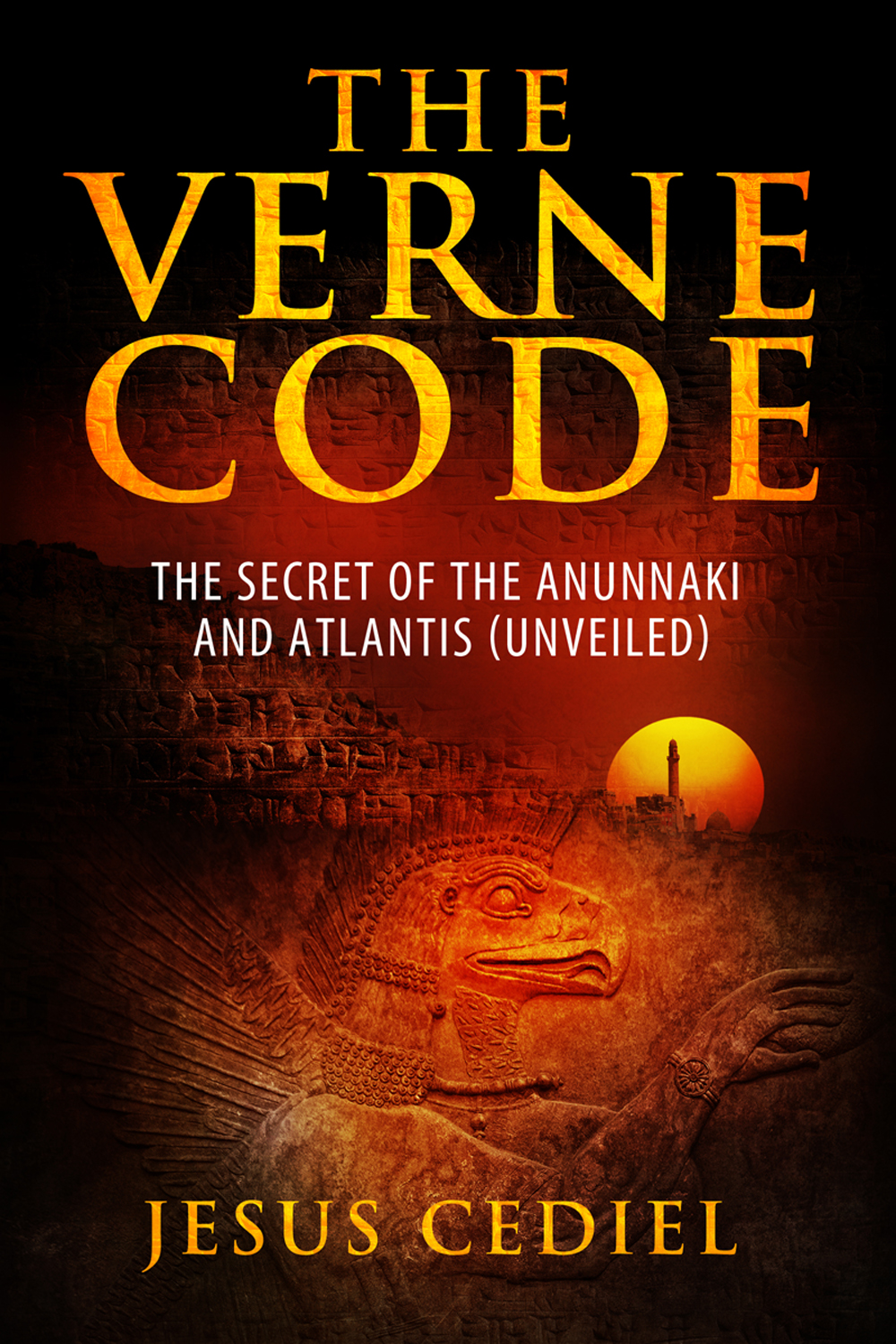 It happened more than 450,000 years ago. Beings from outer space came to planet Earth in search of resources: fuel for a distant planet.

It all began in Sumer, in ancient Mesopotamia. You may think this is an outlandish story by someone who has not slept for some days, but everything you will read is well documented in the most ancient writings known to mankind: the Enuma Elish, Atrahasis, the Epic of Gilgamesh, and many more.

These writings, made in cuneiform on clay, have served as a source of inspiration for books of such importance as Genesis and Exodus in the Bible… although over time, the true knowledge has been mutated or mutilated for ideological or religious reasons.

Over many years of research, Cediel has been able to verify that the facts are clear and undeniable…it just happens that they are so difficult to believe that science prefers not to accept them, because they do not conform to the historical paradigm.

Finally, after years of research, and motivated by a shamanic experience, he has decided to committed his ideas to print: The Verne Code is the result.

The Verne Code speaks of penicillin before Fleming, air travel before the first modern plane, of ancient maps of great precision charting places only discovered in the 20th century, of the human genome before Craig Venter, of cloning before Dolly the sheep, of nuclear explosions before Hiroshima and Nagasaki, about the quest for immortality before Geron Corporation; a treasure trove of ancient secrets waiting to be discovered.

In The Verne Code, Cediel shows evidence of the extraterrestrial origin of humankind, and argues that the writings of the most ancient civilizations are reliable sources of evidence to allow us to draw objective conclusions. The Verne Code is an exciting journey from the knowledge that existed in the most remote antiquity, to the frontiers of current scientific knowledge. The result is an anthropogenesis, a cosmogenesis, a theory of aging and a breakthrough theory on Atlantis. Cediel also explains the importance of the Sun and anticipates the intellectual and spiritual paradigm that will rule in the next astrological age of Aquarius-Leo.

Cediel denounces the state of hypnotic sleep in which mankind finds itself. He affirms the need for humanity to wake up from its dreams so you can be truly free, and master of your destiny. The author claims that we today are witness to a huge manipulation of history, just at the time in history when there is apparently the greatest freedom for the individual. Everything you know is wrong. “People must believe that they are free and not manipulated in order to be able to handle them efficiently.” This is the motto of those whose objective is to reduce the vibration of the human race. Only those who realize this will be in a position to stop being manipulated, as only those who realize that they are asleep can wake up. A psycho-neural code has been implanted  in our brains so that we believe we are free; we believe we belong to the tribe, the philosophical system, or the movement that will allow us to be free once and for all…but the reality is very different: the intelligence that is fed and powered by the dream of humans has infiltrated the forums and places where humans go to stop being manipulated…evil…yes…but true……welcome to the universe matrix.”

GET IT NOW ON AMAZON

I WANT IT NOW

The True  Origin of  Humanity.

How was the Earth Formed?

Where was Atlantis and What is the True Shape of the Earth? 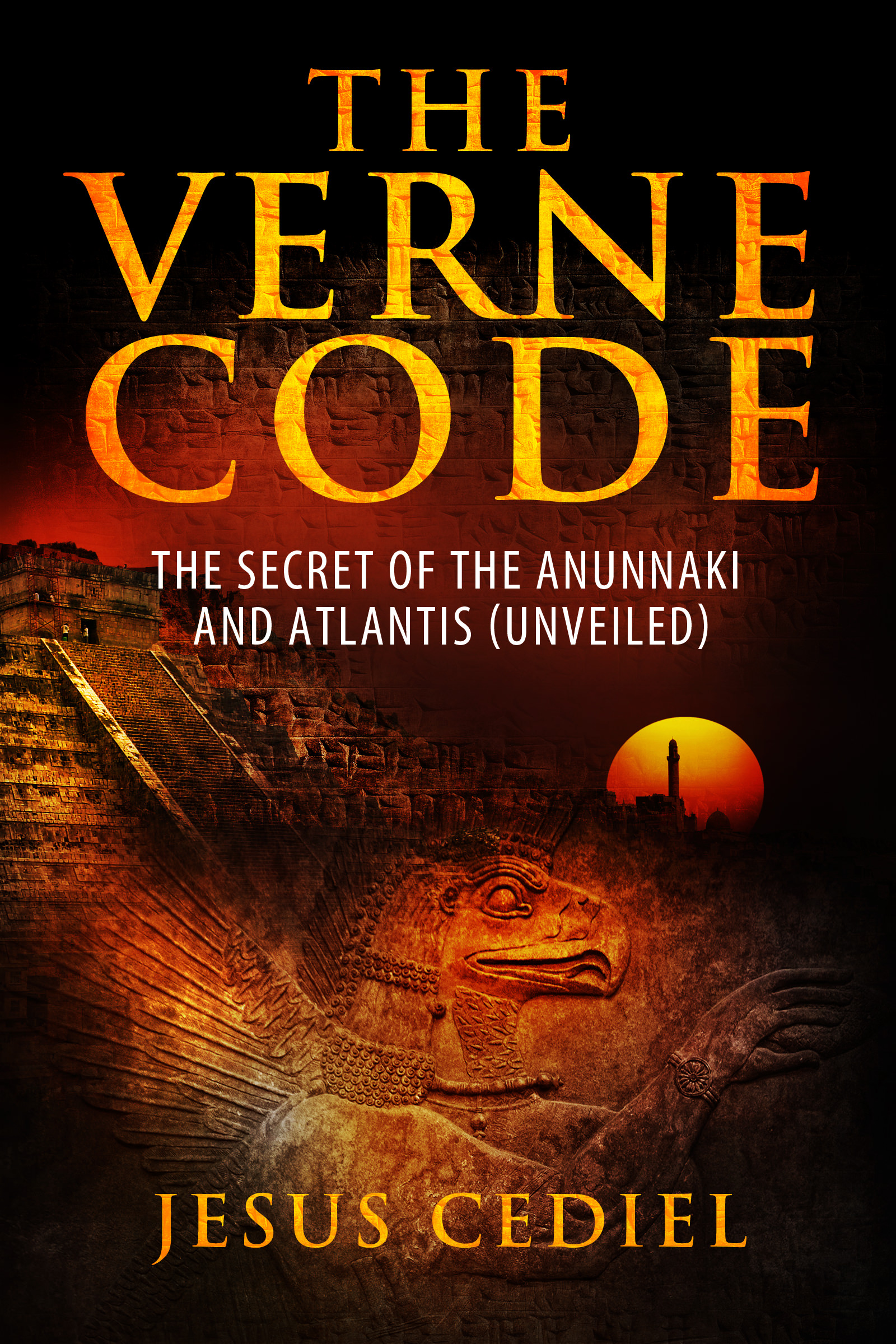 It will make you breathless

It will change your worldview

It will inspire you